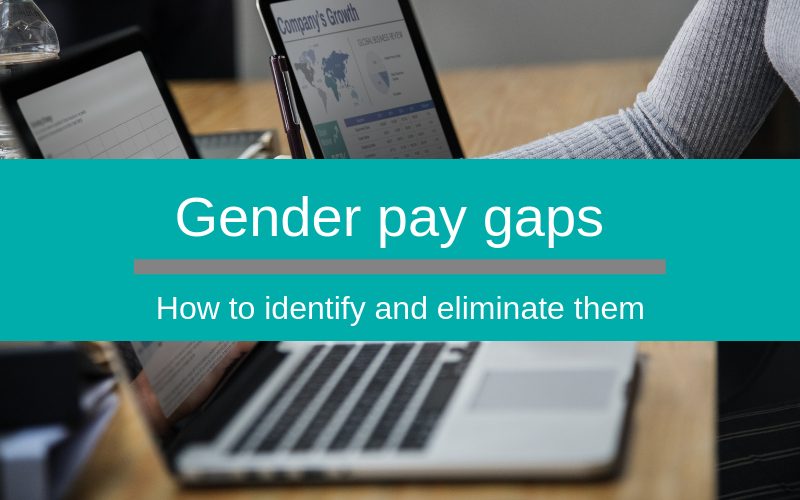 Last year, for the first time, companies with over 250 employees were expected to publicly reveal details regarding any gender pay discrepancies. With more than 10,500 companies publishing their details, it became clear that in the UK, a women’s hourly mean pay was 14.3% lower than their male colleagues.

This wasn’t a surprise. Prior to the publishing deadline, the government made it clear that they expected a significant pay gap to be revealed. It also acknowledged that it would take up to five years for businesses to close the gap.

We’ve previously written about how technology can be used to identify gender pay gaps, and as this year’s deadline looms (9 April 2019), let’s look at what has changed over the past 12 months.

Many HR tech vendors have incorporated new modules to make it easier to collect data for the relevant reports. But how near are they to helping businesses close the gap altogether?

At Silver Cloud HR, we are passionate about using HR technology to solve data-collection issues. Thanks to artificial intelligence and automation, it’s much easier to download comprehensive reports. But extracting the relevant data isn’t always straight-forward.

To gather the information in a single dashboard, you may need an integrated payroll and HR system. After all, if details relating to contractual working hours and pay information is collated in separate systems, it could take significant man-hours to extrapolate the information. Historically, the inaccessibility of such data has partially caused the pay gap. Without the in-house time or skills to create the manual dashboards, it was easier to simply ’do nothing’.

Following last year’s reporting deadline, it was pleasing to see many software vendors developing new modules and processes to simplify the reporting process.

Gapsquare has been leading the way in applying data science to HR decision making. Their software allows HR teams to analyse their data to determine pay transparency and as well as gender and diversity pay gaps.

Curo is another option which can help firms identify and report on their gender pay gaps with inbuilt analysis into the causes with data-driven recommendations for change.

If the technology is now available to report on any pay gaps, can it be used to eliminate them altogether?

With the government expecting it to take five years to even out gender discrepancies, there’s certainly no quick fix. There are things that businesses can do to start minimising any pay gaps from occurring though.

Starting from the very beginning of the recruitment process, it’s no secret that HR technology has revolutionised the talent acquisition process. Automation and AI should be digital allies in the gender pay gap battle. You can effectively use it to reduce the likelihood of any bias, better identify and screen candidates and make informed unbiased decisions.

As we move further into the employment phase, businesses will want to consider the impact of career breaks. Women are more likely to take career breaks to look after children or care for relatives. This is where significant gender pay gaps start to emerge. Businesses need to work hard to support women in the workplace with a combination of flexible hours and remote working. Even making use of systems such as Skype or Google Hangout to replace lengthy meetings could be enough to make it easier for a woman to return to work, or not leave at all!

This provides companies with a clear recruitment incentive to attract higher calibre candidates who may otherwise have felt driven out of the workplace.

Gender reporting – not just once a year

If we are serious about eliminating the gender pay gap, data needs to be monitored throughout the year, not just for the reporting deadline. If companies set targets, they can start to track and measure their progress, and take proactive steps to rectify any gender discrepancies.

The technology is there to identify the number of female applicants vs female hires. It is also possible to monitor how many women have received promotions and career development opportunities compared to men. HR teams can also compare the starting salaries of both male and female employees and identify who has received any financial bonuses.

By continually monitoring these statistics, you can predict at what stage of the employment process the gender pay gap begins to appear.

If you would like further guidance or advice on how you can use technology to digitise your HR workflows, or suggestions of how it can be used to minimise your gender pay gap, why not get in touch.

Share on TwitterShare on FacebookShare on LinkedInShare on E-mail