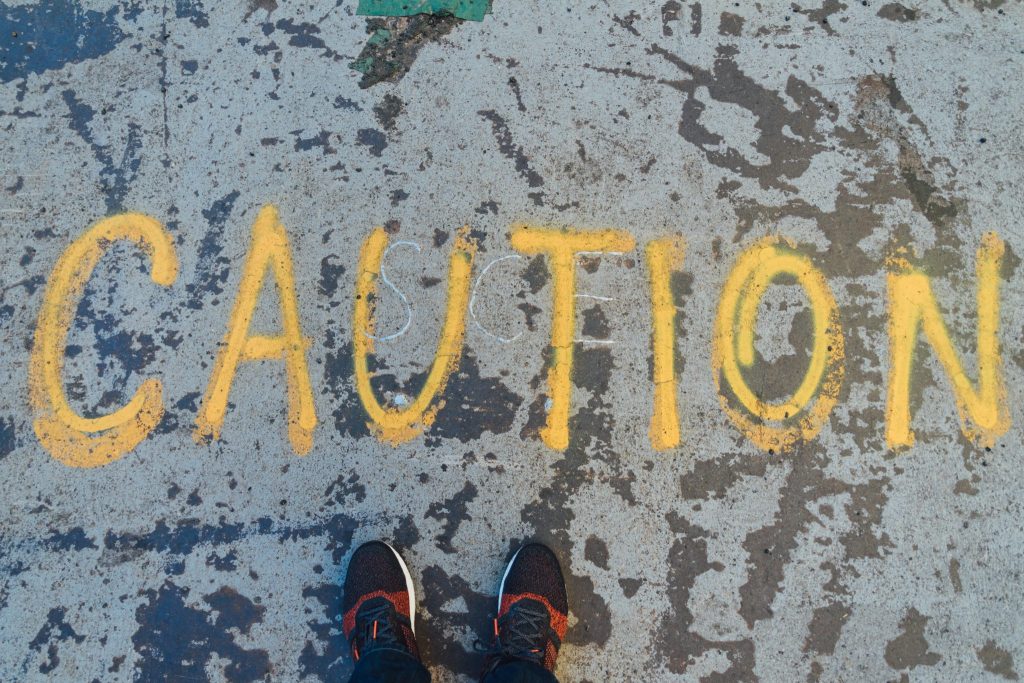 We’ve worked on numerous HR and payroll technology projects over the last ten years and during this time have worked with many in-house project teams on their HRIS implementation.

As such, we have been able to identify some common issues concerning the role of the project sponsor, and ways in which these can be resolved.

Most project sponsorship issues tend to fall into one (or more) of the six following challenges:

Project sponsors can often become consumed by other pressing matters and fail to turn up to
project meetings, leading to a lack of governance. Project governance is almost always the first
place that someone reviewing the failure of a project will look – lack of attendance at project
meetings by the sponsor will be the first issue identified – and is easily rectified!

For the project manager to be truly supported and respected in their role, close mentorship is
required to get the best out of them.

We all know that new HR tech is often needed “yesterday” but sponsors frequently forget that
they need to invest quite a bit of their own time in supporting the project manager. Doing this will
not only give the project more chance of overall success, but will also minimise any comeback on
the sponsor should issues arise.

It’s important the project sponsor controls the scope of the project; after all, they are much more
aware of the broader impact that digitising HR will have across the business.

The sponsor needs to be present in steering group meetings and we don’t just mean physically
present. To lead meetings involving other department leads, they need to remain up-to-speed on
the project and be mentally present. Pre-meeting with the project manager is always useful. That
way, you can decide what actions you would ideally like to see at the end of the meeting to push
the project along.

If you are a project sponsor and about to embark on a new implementation project, we’ve created a resource just for you!

For project management support and to discuss in more detail how Silver Cloud HR can support you throughout your next HRIS project, get in touch.

Share on TwitterShare on FacebookShare on LinkedInShare on E-mail